“Only when we enjoy the reward and challenge of our differences, are we able to embrace and celebrate diversity”  – ZhiMin Hu 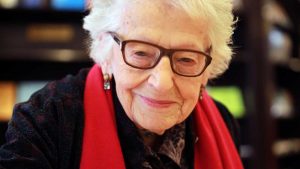 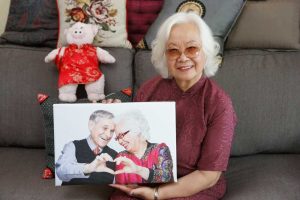 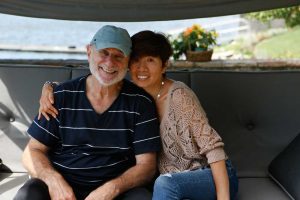 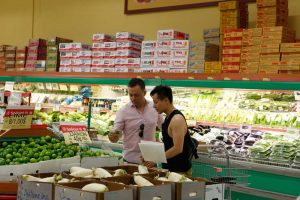 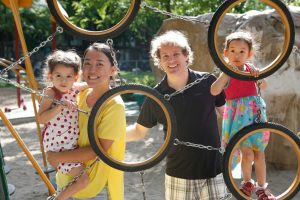 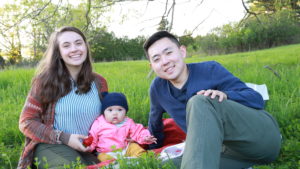 Here is the trailer of the film

There are two versions of this film.

Version 2, 63 mins, it will be distributed to film festivals.

ZhiMin Hu, an award-winning director, is fascinated by stories that explore human nature, psychology, and social aspects. She has demonstrated great success working with non-actors and children. Although best known for her unique signature, which combines both surrealistic and realistic styles, she is constantly evolving and incorporating other genres and art forms in her productions. With her experience in multi-genre filmmaking, she has grown into a cross-genre storyteller who combines elements from fiction, experimental film, and documentary into filmmaking.

In addition to her directing skills, Zhi-Min also exhibits great passion and expertise as an editor and is known for her attention to detail and ability to work efficiently with directors. Zhi-Min’s abilities extend well beyond editing fiction films and documentary films; her experience includes television commercials, reality TV, comedy productions and television documentaries.

Besides directing and editing, Zhi-Min is quite active in other fields. She is a professional photographer specialized in studio portrait photography as well as location photography. Also, she was a film critic for a Chinese weekly newspaper, a TV host and researcher for the TV show Sino-Montreal on CJNT, and a jury member for the 2012 Amérasia Film Festival.